Pedestrian Killed in Crash at Hughes and Weber Avenues Identified 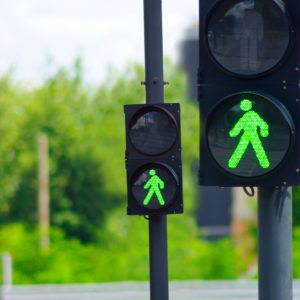 The pedestrian accident took place about 3:40 a.m. on Hughes Avenue, according to the Long Beach Police Department.

The driver of a white pickup truck struck the victim, but stopped and called police for help after the crash. Mr. Choza suffered major injuries and despite efforts from arriving paramedics he died before he could be taken to a hospital.

Police closed down Hughes Avenue so that police officers  could investigate the crash.

The cause of the collision and liability has not yet been determined.