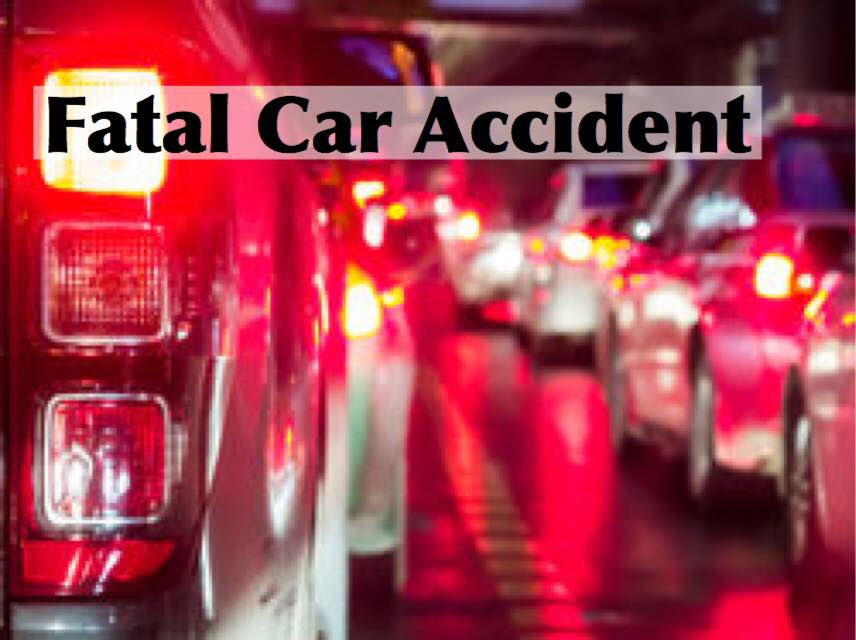 The accident took place at approximately 12:40 p.m. at the intersection.

As per the article, sheriff’s department said a gray Suburban driven by Carmine Combs, 57, of Apple Valley, was going east on Bear Valley Road before running a red light and colliding with a silver Honda Civic headed north on Deep Creek Road at the time.

Per the coroner report, Carmine Combs was severely injured following the crash. He was rushed to the trauma center at Arrowhead Regional Med Center via emergency aircraft, where he succumbed to his injuries shortly after being admitted.

Meanwhile, the incident prompted the Bear Valley Road to shut down between Apple Valley Road and Iroquois Road for at least six to eight hours. The investigation is ongoing.

We offer our sincerest thoughts and prayers to the family and friends of the parties involved during such a difficult time.

Factors such as driving under the influence of alcohol or drugs, speeding, distracted driving or negligence often cause traffic incidents. These auto accidents usually results in serious injuries, or worse death. In this case, authorities are still gathering more information and evidence to determine what exactly caused the crash. There were statements provided by witnesses disclosing that Deep Creek Road and Bear Valley Road has historically been known to be a dangerous intersection. Often times there are malfunctions issues with the lights and also troubles with the arrows being solid green on turns rather than a green arrow which leads a high number of accidents.  A government that failed to ensure the safety for motorists due to poor road design or failure to maintain street lighting, may also have some responsibility.

If your loved one has been a victim of a car accident and you believe another motorist or entity is at fault, we encourage you to call Johnson Attorneys Group to help you with your case. Contact us at 800-235-6801 and speak with our experienced San Bernardino County personal injury or wrongful death lawyers for a free case consultation.