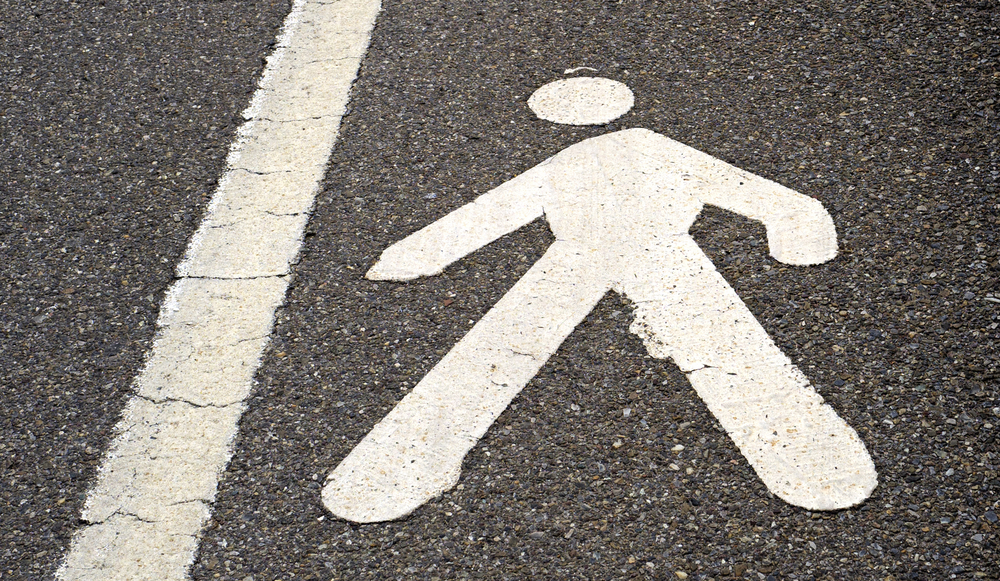 BEVERLY HILLS, California (April 9, 2017) – A pedestrian was killed and another was injured after several vehicles collided and struck them at Wilshire Boulevard and North Bedford Drive Sunday evening, according to CBS Los Angeles.

The accident just before 6 p.m.

As per the article, two cars and a luxury SUV appeared to have collided when at the same time a woman was standing next to a man in the area.

Officials said the victims were then hit, causing fatal injuries to the woman. Meanwhile, the man was transported to the hospital in an unknown condition.

The names of both the deceased and injured parties have not been yet released.

We are deeply saddened by the news of this tragedy. We offer our sincerest thoughts and prayers to the victims, their friends, and family members during such a difficult time.

Most deadly accidents are preventable tragedies. If a negligent party has disregarded the safety of others and has led to the death or injury of a family member, it is likely you may have the right to a wrongful death or a personal injury lawsuit. If your loved one has been a victim of a tragic accident and you believe another person is at fault, we urge you to contact Johnson Attorneys Group today to speak with one of our experienced Los Angeles County lawyers at 800-235-6801. We have various office locations all throughout California.