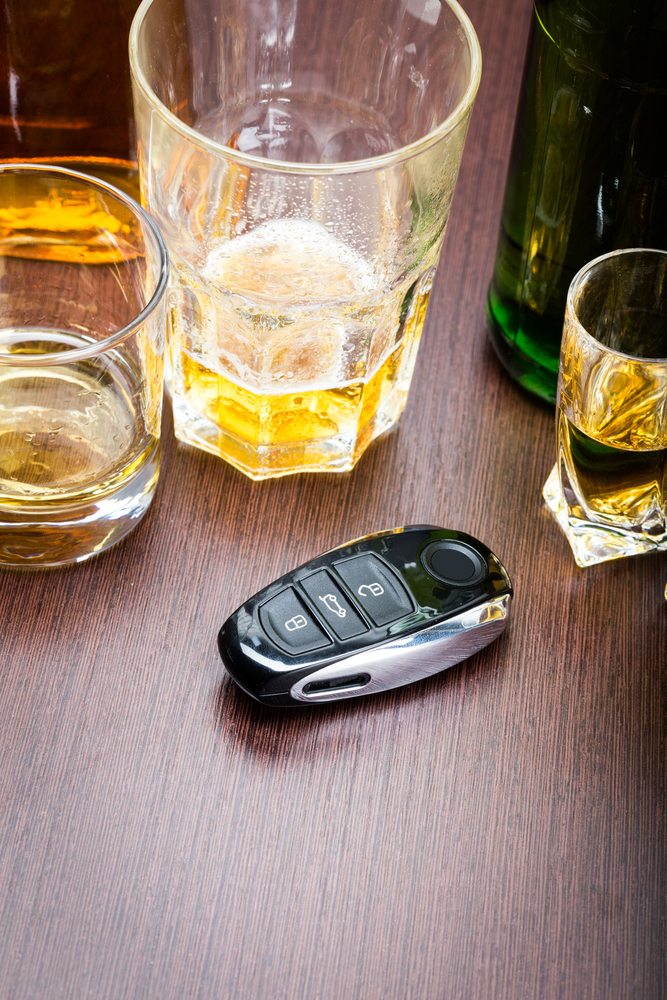 December 27, 2018 – One person was killed, and several others were injured in a head-on car crash on Pettinger Road, north of Messing Road, Sunday evening.

According to a Calaveras Enterprise, 27-year-old Chelsea Lund was driving a Chevrolet Cruze carrying three occupants on Pettinger Road around 8:30 p.m. Then, a pickup reportedly attempted to illegally pass another pickup and crossed over a double yellow line and struck the Chevrolet.

The collision resulted in fatal trauma to the Chevrolet driver, later identified as Lund, of Valley Springs. Authorities added 27-year-old Dylan Burch, a passenger in the same vehicle, suffered moderate injuries as a result of the crash. Furthermore, an 8-year-old child was apparently in the Chevrolet at the time of the impact. Responding paramedics apparently airlifted the victim to UC Davis Medical Center with major trauma. The identity of the young patient have not been disclosed thus far.

Meanwhile, authorities have identified the two pickup truck drivers as 26-year-old Donald Jackson, and 22-year-old Dusty Jackson. Both drivers were transported to Mercy San Juan Medical Center for treatment of major injuries. As per the article, Donald and Dusty Jackson were arrested at the scene for DUI related charges, and Donald faces additional charges for vehicular manslaughter while intoxicated.