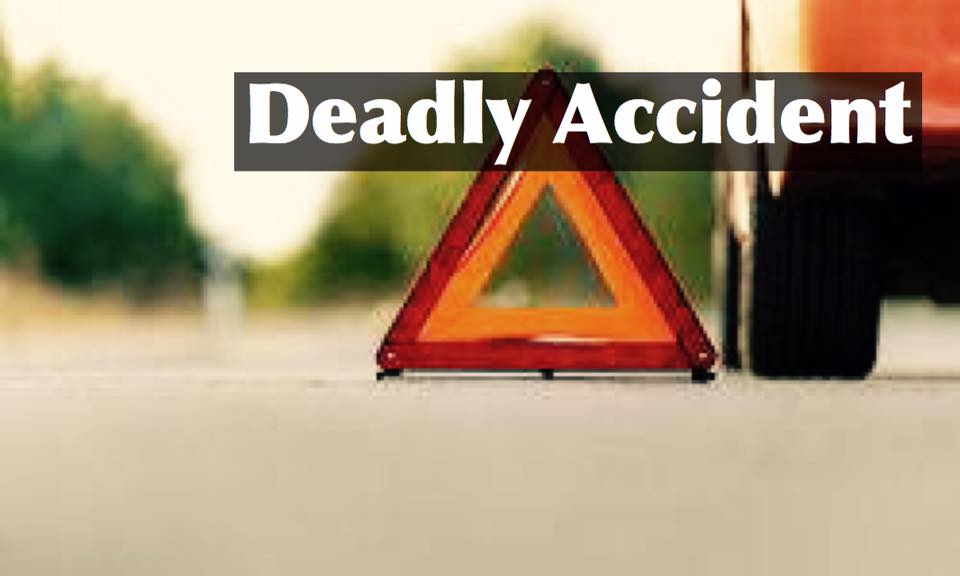 January 10, 2019 – Several people were killed, and two others were injured following a car crash on Grant Line Road on December 29, Saturday, according to a local news source.

Preliminary investigation revealed the driver of a vehicle lost control while heading westbound on Grant Line Road, and ended up hitting the curb and multiple trees along the roadway. Officials believed the motorist was traveling at a high rate of speed when the crash happened.

First responders reportedly found six men inside the vehicle. One of the passengers was sadly pronounced deceased at the scene, while two other men were taken to area hospital and later died. The fatalities have been identified as 22-year-old Christian Cruz, 21-year-old Arturo Ramirez Valencia and 21-year-old Alan Garcia.

Authorities added two other passengers suffered moderated injuries as a result of the accident. Both patients are expected to survive, paramedics said.

Primary reports indicated all parties involved in the deadly accident were from Tracy.

At this time, investigators handling the case continue to work to determine liability in the crash.