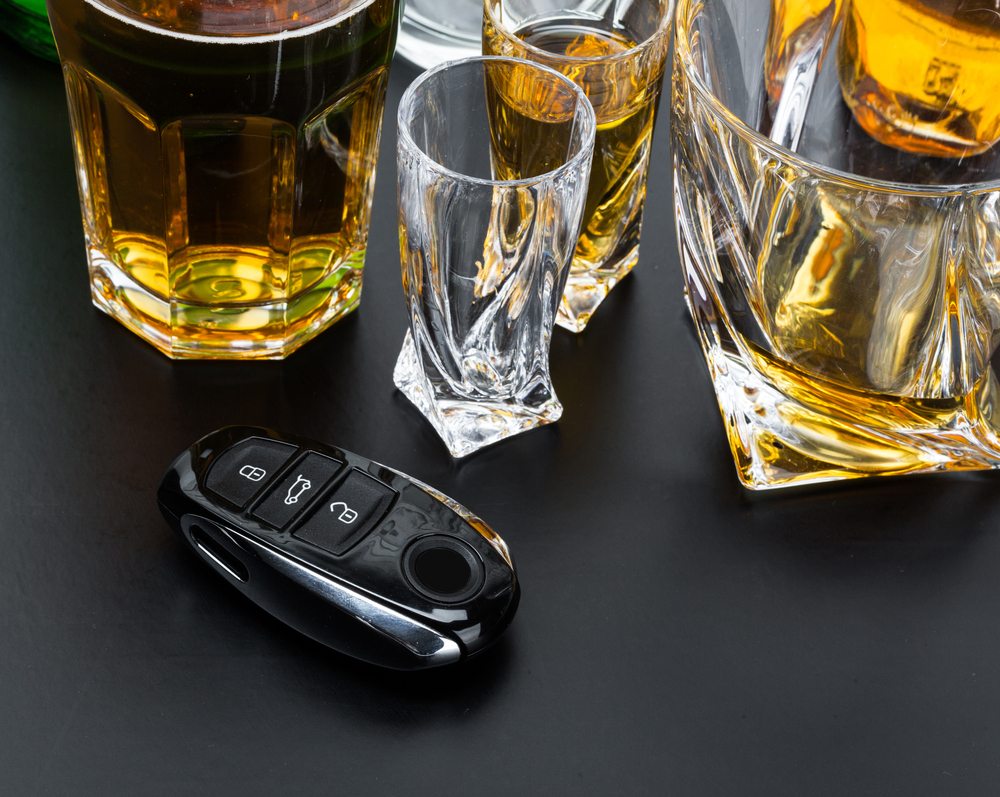 According to reports by The Fresno Bee and ABC 30 News, the 11:40 a.m. accident left 56-year-old Daniel Torres and 79-year-old Julie Torres injured.

California Highway Patrol said the two Fresno residents were passengers in a 2018 Jeep Liberty when a 1992 Chevrolet S-10 truck hit them.

The incident happened when the pickup allegedly failed to stop at a stop sign at the intersection of Nebraska and Elm avenues. The Jeep had the right-of-way at the time.

Car Accident at Nebraska and Elm Avenues near Caruthers

The two cars ultimately flipped over upon impact. Paramedics responded to the scene and attended to the Torres’s and the other two occupants of the Jeep who were all hurt following the wreck.

Both Daniel and Julie Torres suffered moderate injuries as a result of the crash. Medical personnel took all four wounded victims to Community Regional Medical Center in Fresno for treatment.

Meanwhile, the 39-year-old Fresno man operating the Chevrolet died at the scene. CHP located several beer bottles inside and around the truck.

Officers believed that alcohol played a role in the tragic incident which remains under investigation.