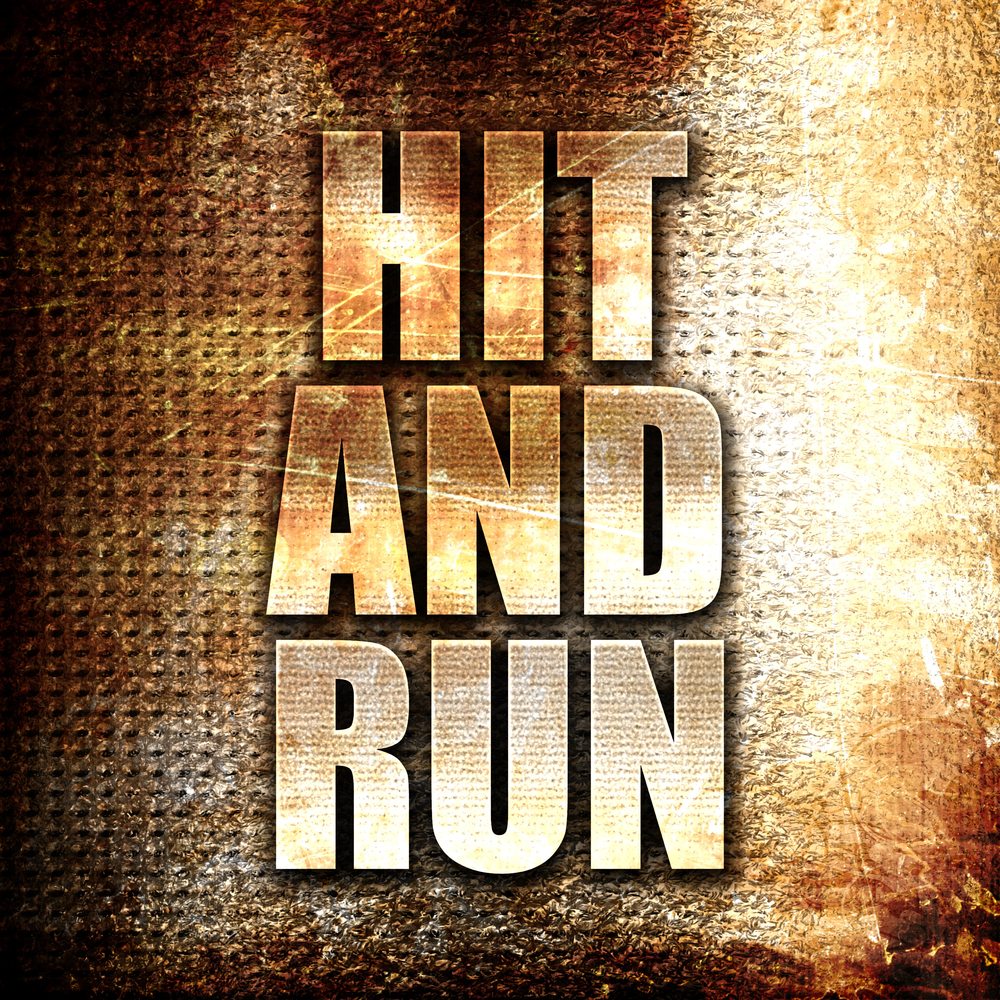 DELHI (April 16, 2019) – A pedestrian was killed after an alleged hit-and-run accident along Highway 99 Saturday afternoon, April 13.

California Highway Patrol said a female pedestrian was determined to have been struck by a vehicle on Highway 99. The collision was reported at about 1:06 p.m., south of South Avenue.

According to reports by Kern Golden Empire and 23 ABC News, the woman was found face down on the shoulder of Highway 99. She was pronounced dead at the scene.

Pedestrian Hit by Car in Delhi on Highway 99, April 13

She was described as 20 to 40 years old woman with a tattoo of ballerina shoes on her lower right ankle and a tattoo of a mermaid holding a child covering her back.

Meanwhile, the driver involved did not stop after hitting the woman and fled the area without rendering aid to victim.

The incident remains under investigation. Anyone with information on the identification of the woman is urged to call the Merced County Coroner’s Office at (209) 385-7369.

Merced CHP Area Office also asks witnesses with information on the hit-and-run car or motorist to contact the officers at 209-356-6600 or the Merced Communications Center at 209-356-2900.