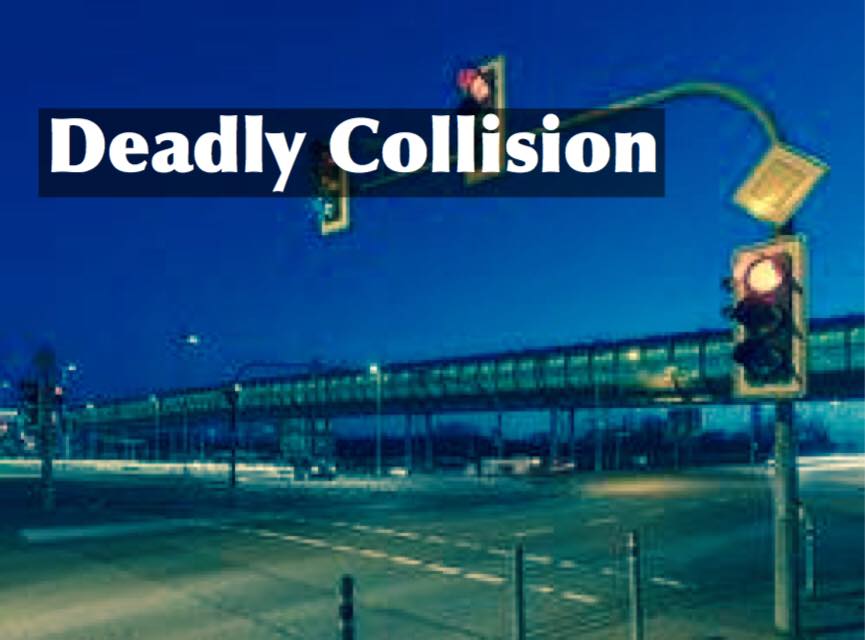 YUCAIPA (August 8, 2017) – A man and a dog were killed and three people were injured in a traffic collision on Sand Canyon Road Sunday night, August 6, according to The San Bernardino Sun.

As per the article, a statement released by the sheriff’s department said 18-year-old Cameron Cheek was driving a 2001 Toyota Tundra pickup truck west on Sand Canyon when he allegedly accelerated and tried to beat the yellow light.

The signal then changed to red before Cheek entered the intersection. The pickup struck the driver’s door of a 2015 Kia Optima which was headed south at the time.

The impact of the crash forced the Kia into another car waiting to make a left from 14th Street. The driver of the Kia, 29-year-old Garrett Engle, died at the scene.

His wife, 26-year-old Yucaipa resident Lauren Engle, was rushed to a local hospital and was listed in critical condition. Their dog was also found dead after being ejected from their vehicle.

Deputies affirmed that Cheek was hospitalized with moderate injuries. The 62-year-old man driving the third car, Kenneth Mayle, complained of pain while his passenger was unharmed.

Meanwhile, authorities believed that alcohol or drugs did not play a role in the incident which remains under investigation.

We offer our sincerest thoughts and prayers to the family and friends of Mr. Garrett Engle and we wish the injured victims at this time a swift and full recovery.

Motorists in general are obliged to practice road safety precautions and obey traffic rules to avoid deadly accidents. In this case, if the investigation proves that Mr. Cameron Cheek failed to follow the traffic control signals or showed negligence or recklessness at the time, the victims and their families will likely have the right to pursue a wrongful death or personal injury lawsuit seeking the maximum compensation for hospital bills, medical needs, funeral costs, lost wages, property damage and other losses.

If a party has disregarded the safety of others on the road and has led to the death or injury of your loved one, we encourage you to contact Johnson Attorneys Group to help you with your case. Give us a call today at 800-235-6801 and speak with our experienced San Bernardino County lawyer for a free case consultation.