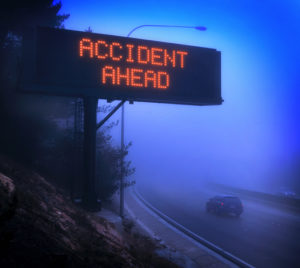 WESTMINSTER, Calif. (June 10, 2019) — Hoang Tran, 62, who is believed to be homeless, was struck and killed Sunday morning in a car accident in Westminster.

The collision was reported at 4:20 a.m. in near the Westminster Memorial Park Mortuary at the intersection of Beach Boulevard and Washington Avenue, according to the Westminster Police Department. The man was struck by a vehicle and then possibly a second vehicle and suffered major injuries. He died at the scene of the crash before he could be taken to a hospital.

Police are reviewing evidence to determine if a second driver fled the scene. However, the first driver stopped and cooperated with the police at the scene.

The identify of the victim was later released by the Orange County Sheriff Coroner.