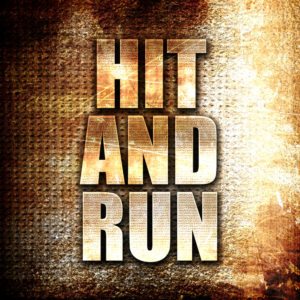 The collision took place on Friday night, June 14th. The Madera South High school student was jogging to the gym to meet a friend, according to Your Central Valley News.

The teenager, who will be a sophomore in the fall, was taken to Community Regional Medical Center where she remains unconscious and in critical condition.

She’s suffering from brain swelling and has multiple broken bones.

Police say that Aguilar was struck by a suspect in a dark sedan as she was crossing the road. The driver is seen on surveillance video speeding down Olive Avenue just seconds before hitting the teenager. The driver got out and checked for damage on their vehicle, prior to fleeing the scene of the crash.

The Madera Police Department is heading up the investigation.  So far they have found car parts at the scene that are for a dark-colored 2011 or 2016 Hyundai Elantra.

Anyone who has information about the suspect or the collision, should contact the Madera Police Department.