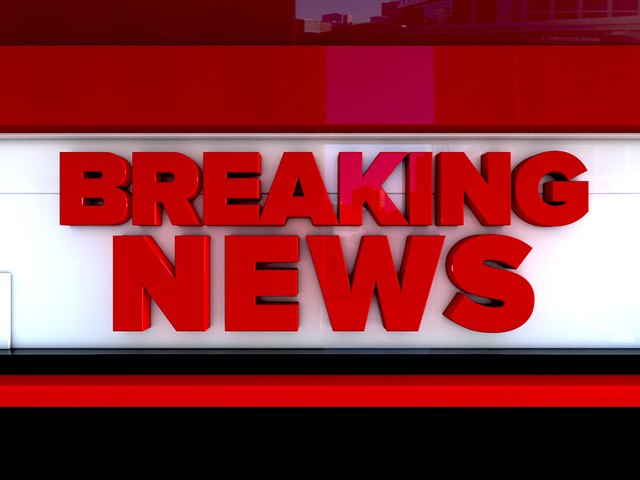 SAN RAFAEL (August 23, 2017) – A motorcyclist was hospitalized after being allegedly intentionally struck by a vehicle on Tamalpais Avenue near San Rafael Transit Center, according to Patch.

The accident report was posted on Thursday at 4:11 p.m. but the time when the crash occurred was not discussed.

Primary investigation on the case revealed that a gray Hyundai made a right turn against a red light, from southbound Hetherton Street onto westbound Third Street. The Hyundai driver, 44-year-old John Sinclair, then nearly struck a westbound motorcyclist on Third Street.

Shortly after the incident, the two vehicles encountered again at the next intersection. Both were stopped at a traffic signal when the motorcyclist reportedly knocked on the window of the Hyundai. The two motorists then exchanged heated words until the rider slapped the right side mirror of the car.

That action apparently triggered Sinclair who subsequently backed up, turned the car towards the motorcyclist and accelerated forward into it. The impact caused significant damage to the motorcycle.

As per the article, the San Rafael Police Department responded to the scene and found the rider suffering in injuries. The victim was immediately provided medical assistance, but it was not clear if the patient was taken to a hospital or was released at the scene.

Meanwhile, officials affirmed Sinclair, of Novato, was booked into Marin County Jail on suspicion of assault with a deadly weapon.

Our vehicles provide the convenience of traveling from one point to another. We do not usually think of cars as weapons, but in the wrong hands, automobiles can be as deadly as guns. When an individual drives with road rage, they are effectively weaponing their car. In a civil case arising out of a road rage accident, victims may allege against the at-faulty party not only negligence but also assault and battery. If another motorist rear-ends you, or runs you off the road with a vehicle, the act may constitute battery. Road rage victims can seek for monetary compensation for losses incurred in the accident such as medical expenses, property damage, lost income, pain and suffering, and loss of enjoyment.

If you have been injured in a road rage accident, we urge you to contact Johnson Attorneys Group. Give us a call at 800-235-6801 and our California-licensed lawyers will provide you a free case evaluation.