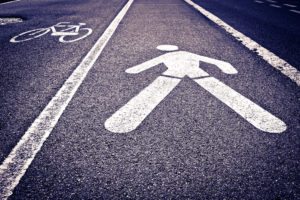 PHELAN, Calif. (Jan. 2, 2019) —  John Zacarias, 22, of Lake Elsinore, died in a pedestrian accident on the Interstate 15 Freeway in Phelan, according to the San Bernardino County Sheriff Coroner.

The crash was reported just south of Oak Hills Road, according to the California Highway Patrol.

Dispatchers received 911 calls about a pedestrian running in lanes on southbound side of the freeway just before the young man was struck by a multiple vehicles.

Those of us at Johnson Attorneys Group offer our condolences to the family of John Zacarias as they cope with this tragedy.