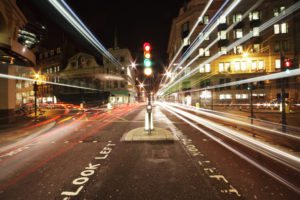 Authorities said the man was initially struck about 8:45 p.m. by a 2010 Nissan Altima while trying to walk north across the highway. The pedestrian was unable to recover, and was hit by about five more vehicles near College Avenue and Broadway exit.

Emergency teams responded to the location shortly after. Officials said paramedics sadly pronounced the pedestrian dead at the scene.

Additional details have not been revealed thus far. Detectives handling the case continue to investigate at this time to determine precisely what happened here and why.