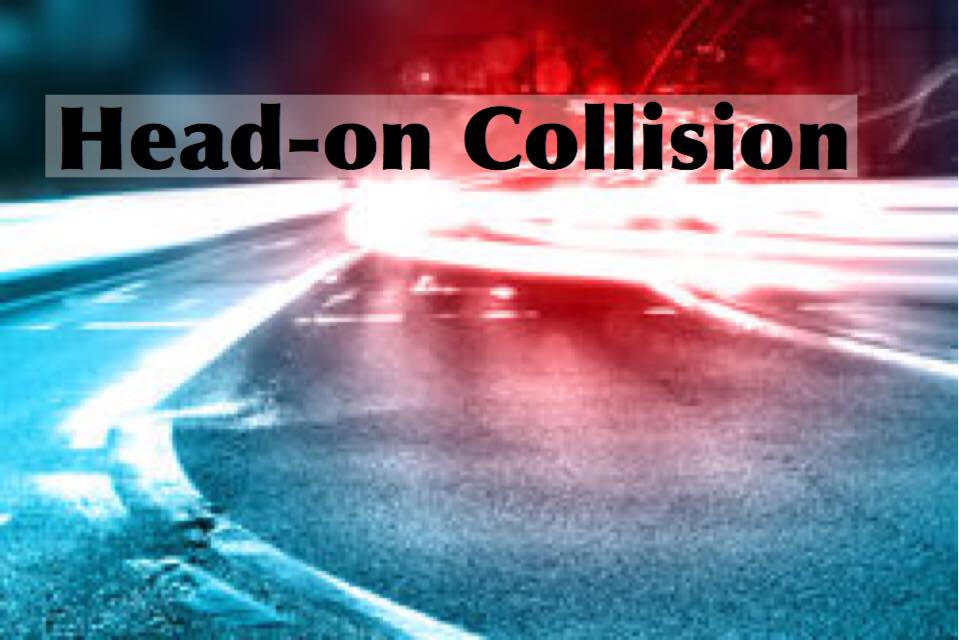 MADERA (September 20, 2018) – Two adults were killed and an infant was critically injured after a DUI crash in the area of Avenue 9 and Road 40 Thursday, according to ABC 30 and Your Central Valley.

The accident involving two vehicles occurred at around 6 p.m.

As per the reports, California Highway Patrol said a 35-year-old man was going east when his Acura Legend crossed into the westbound lane and collided head-on with a Suzuki Grand Vitara.

A man and a woman riding in the Suzuki both died at the scene. The names of the deceased have nit been yet released pending notification of family but officials affirmed that two were around 30 years old.

A 1-year-old child in the backseat of the SUV was immediately transported to Valley Children’s Hospital to be treated for critical injuries.

Meanwhile, the driver of the Acura was also gravely hurt and was taken to Community Regional Medical Center in Fresno for treatment.

CHP believed that the 35-year-old motorist was driving under the influence at the time. A strong odor of marijuana was present and an alcohol bottle was found inside the sedan.

*We offer our prayers and most heartfelt condolences to the family members and friends of the deceased during such a difficult time. We also wish the baby a swift and full recovery.

The driver of the Acura Legend is believed to have been driving under the influence of alcohol or drugs at the time of the collision. DUI, which is considered as a serious crime throughout the state, has corresponding criminal penalties for the suspect. The kinds of the charges to be filed depend on factors including the prior convictions of the alleged DUI driver, the severity of the offense, the level of intoxication and the injuries caused to another individual.

Victims of DUI crashes are entitled to a compensation for the funeral cost, hospital bills, lost wages, pain and suffering and loss of love and companionship.

If you, or your loved one, have been a victim in an auto collision caused by someone else’s negligence or wrongdoing, contact us at 855-703-4186 and speak with one of our experienced Madera County wrongful death and personal injury lawyers to help you.