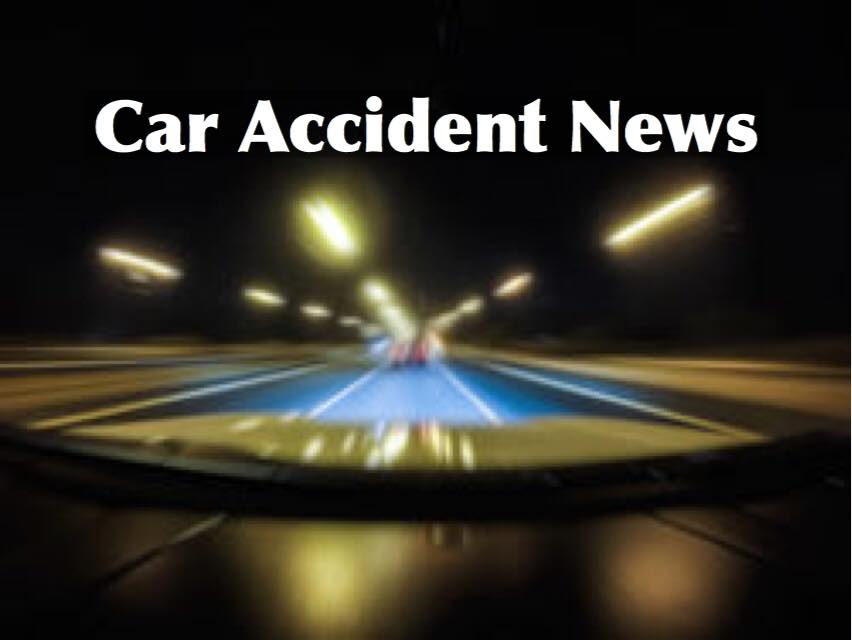 MADERA (April 13, 2019) – One was killed and four others were injured after a traffic collision along Avenue 12 Saturday afternoon.

California Highway Patrol said an Audi sedan was going east on Avenue 12 when for an unknown reason it crossed onto the westbound lane and collided head-on with a Toyota 4-Runner.

According to The Fresno Bee, a juvenile riding as a passenger in the Toyota and the motorist in the Audi were both pronounced dead at the scene.

The driver and another juvenile in the SUV were flown to Community Regional Medical Center while two other occupants of the same vehicle were taken by ground ambulance to the hospital with unspecified injuries.

The names of the deceased and wounded victims have not been yet released. The cause of the incident remains under investigation.