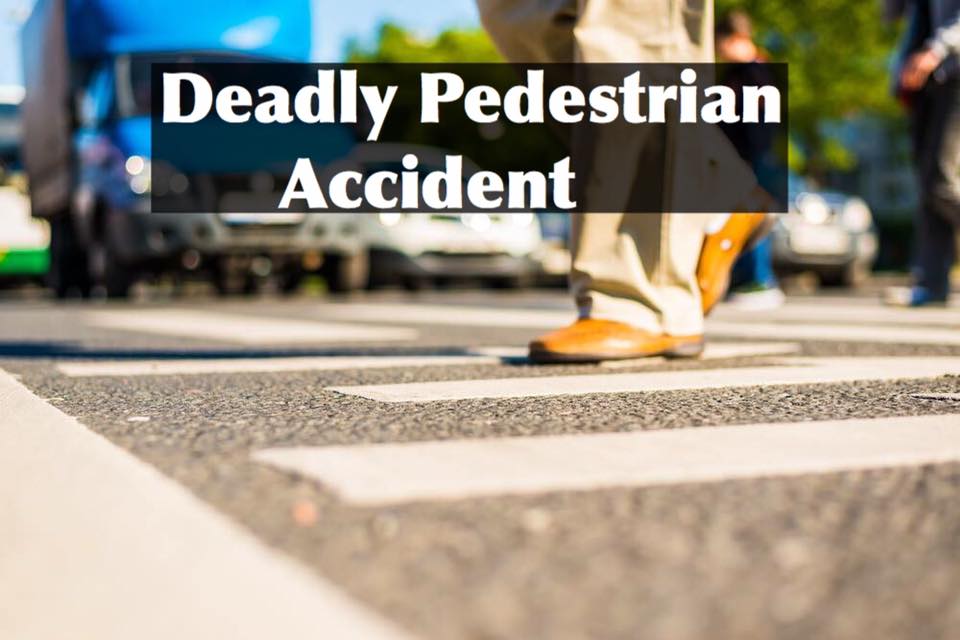 OAKLEY (June 29, 2016)- According to the San Francisco Gate, a 15-year-old girl identified as Roshel Madlangbayan was killed and another teen was gravely injured after being struck Tuesday afternoon on Cypress Road.

At roughly 2:45 p.m., Madlangbayan and a 16-year-old girl were crossing Cypress Road headed westbound. At the same time, a woman driving a station wagon headed eastbound on Cypress swerved and suddenly struck the two girls.

Roshel, of Oakley, died at the scene while the other victim was airlifted to UCSF Benioff Children’s Hospital in Oakland where she was listed in critical but stable condition.

Her name was not disclosed.

Per the San Francisco Gate, police confirmed that the driver, 50-year-old Kristina Salvitti, was driving erratically prior to the collision. She was suspected of driving under the influence of the drugs at the time of the incident.

Salvitti remained following the crash and was then arrested on suspicion of gross vehicular manslaughter and two counts of felony driving under the influence.

Our staff members at Johnson Attorneys Group prayers rest with the family members of the both victims involved in this tragedy.

A serious injury or a death to a family member after an accident is both tragic and devastating to a surviving family. The grief, shock, and anger that set in are overwhelming, to say the least. We understand that no amount of money can make up for a devastating injury or loss of a loved one, however, it is important that a victim or family be made aware of their rights. At Johnson Attorneys Group, our Contra Costa County experienced attorneys work aggressively to recover everything our clients are entitled to by law. If you are looking for a wrongful death and or a personal injury/car accident attorney, contact our office today at 800-235-6801.