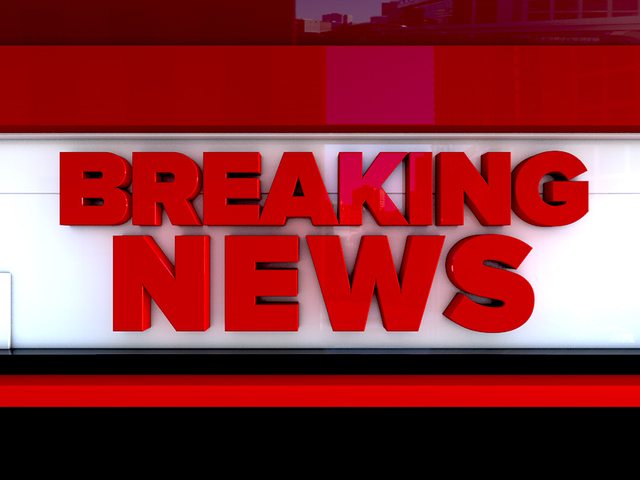 April 16, 2019 – Two people were injured after being hit by a vehicle at Villa Trieste retirement community Tuesday afternoon, the San Diego Union-Tribune reported.

The accident happened about 5:20 p.m.

Preliminary investigation revealed an elderly man was driving a silver Toyota Matrix in the neighborhood area to pick up his wife. When the man approached the clubhouse, he accidentally hit the accelerator instead of the brake. The vehicle then spurted and hit two women, including the elderly man’s wife, who were standing outside the building of retirement community.

The two victims were immediately provided treatment, given their ages. Per article, at least one of the women was taken to Scripps Mercy Hospital in San Diego. Officials said both patients suffered serious injuries, but appeared to be non life-threatening.

No other injuries were reported.