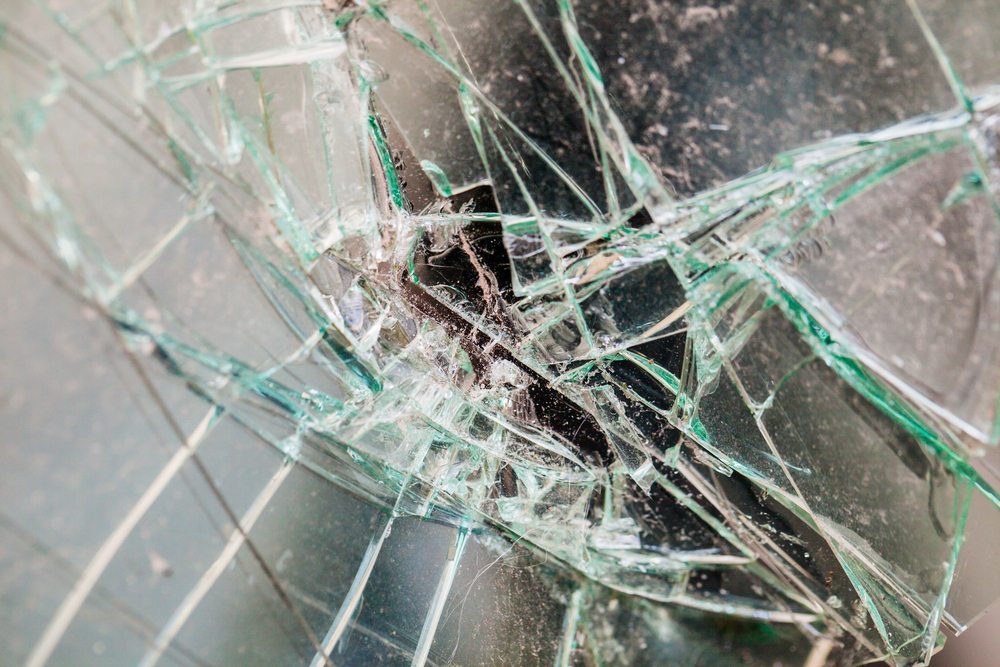 According to a report published by On Scene TV, the accident took place on September 19 at around 10:59 p.m. near Del Mar Avenue.

Officials said two vehicles collided for an unknown reason on the westbound side of the 10 Freeway. The impact caused one female occupant to be ejected from a white car involved.

Paramedics responded to the scene and found the woman suffering from what described as massive injuries including dismemberment.

Medical personnel rushed the victim to USC Medical Center in critical condition. The driver of the other vehicle, a black sedan, was also hospitalized with unspecified injuries.

The names of both wounded parties were not immediately available. Meanwhile, authorities will continue to investigate the cause of the incident.