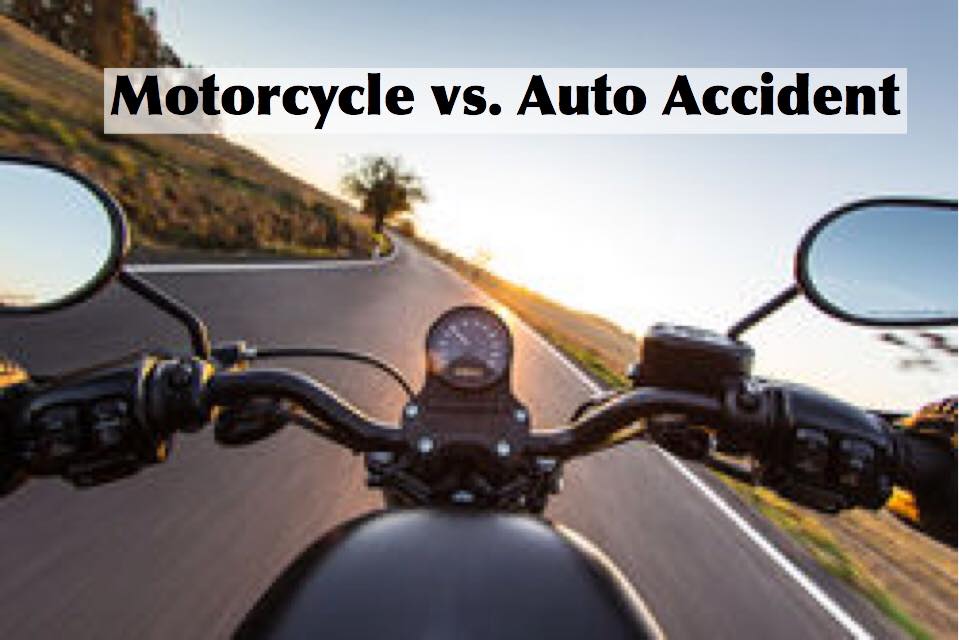 SAN MARCOS (October 1, 2018) – One died and two were injured after a traffic collision in the area of Twin Oaks Valley Road and Equestrian Court Monday morning, according to San Gabriel Union-Tribune and FOX 5.

The accident occurred at about 5:45 a.m., just north of Buena Creek Road.

As per the reports, sheriff’s department said a 45-year-old man was riding a 2002 Suzuki when for an unknown reason he collided with the passenger side of a 2001 Ford Explorer on Twin Oaks Valley Road at Equestrian Court.

The motorcyclist was taken to Palomar Medical Center in Escondido, where he was later pronounced dead. His name has not been yet released pending notification of next of kin.

Meanwhile, the 49-year-old woman riding as a passenger in the SUV was flown to Scripps Memorial Hospital in La Jolla with serious but non-life-threatening injuries. The driver of the car, a 46-year-old man, was treated for minor wounds.

The identities of the wounded patients and their condition were not disclosed. The cause of the incident remains under investigation.