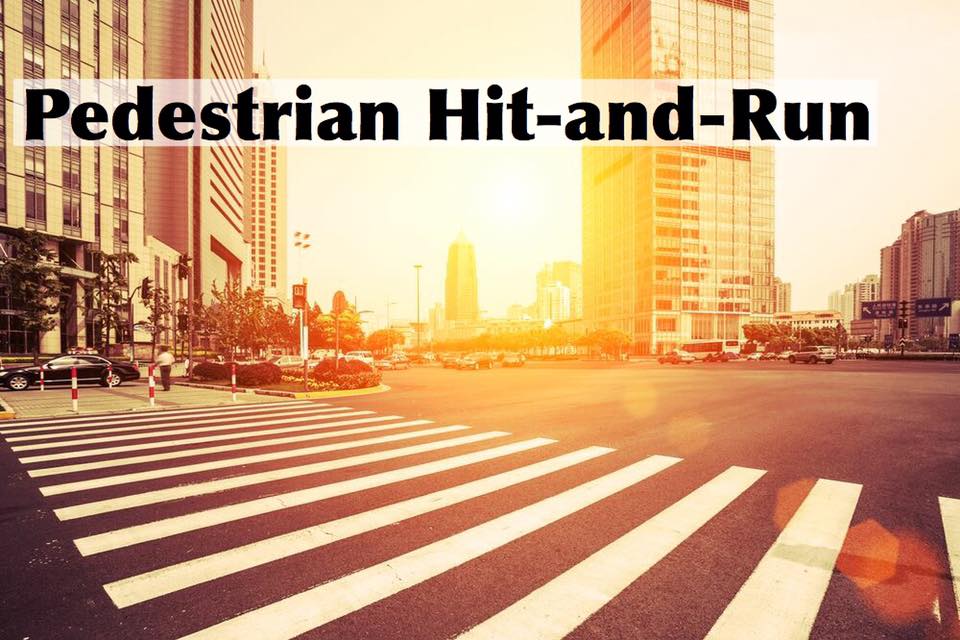 LOS ANGELES (April 11, 2019) – A pedestrian severely injured after an alleged hit-and-run accident along Jefferson Boulevard last month has been identified as Stephanie Vasquez.

The 20-year-old woman was a victim of a tragic collision which took place on March 22 at about 3:20 p.m., just east of San Pedro Street.

According to KTLA, police said Vazquez was about to enter her parked car on Jefferson Boulevard when she was struck by another vehicle.

The woman was left lying in the roadway with injuries including several fractures throughout her body. She was immediately rushed to the hospital where leg was amputated.

A GoFundMe page has been created to help with the existing and future medical expenses of the victim.

Meanwhile, police affirmed that the motorist involved did not stop to render aid and continued driving following the incident.

A surveillance video showed that the suspect, 30-year-old Paulino Diego Pedro, abandoned his car a few blocks away from the crash site and fled on foot. The investigation is ongoing.