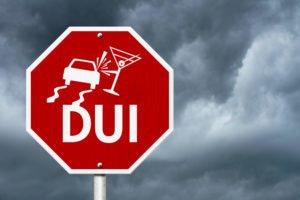 The deadly crash occurred about 10:30 p.m. on March 25th near Midland Elementary School in the Old Poway area, according to the San Diego Medical Examiner.

A 22-year-old female driver traveling north on Midland Road reportedly rear-ended the rider as he sat on his parked motorcycle in the northbound bicycle lane.

The motorcyclist was thrown off the bike and he suffered major injuries. Paramedics responded, but sadly Steven McHenry died at the scene.

Meanwhile, police arrested the driver of the car, identified as Astha Rajyaguru, and booked her into jail.

The investigation into the crash is ongoing.