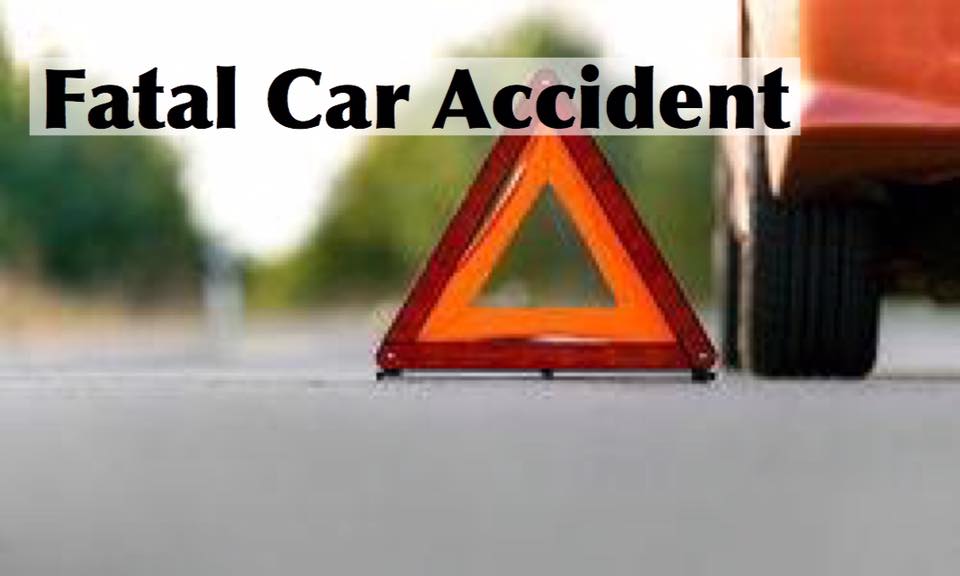 December 18, 2018 – A fatal traffic collision occurred early Tuesday in the area of Whipple Road and Dyer Street, according to the Mercury News.

Officials said a car and a box truck collided, for reasons still under investigation, at the intersection around 4:20 a.m.

Responding paramedics reportedly rushed the driver of the car to a hospital with major trauma. Later that day, the man succumbed to his injuries and died. The identity of the deceased remained undisclosed pending notification of next of kin.

Meanwhile, authorities mentioned the operator of the truck involved stayed at the location and cooperated with the investigation as obliged by the law.

The precise circumstances that led to the deadly crash remained under investigation.