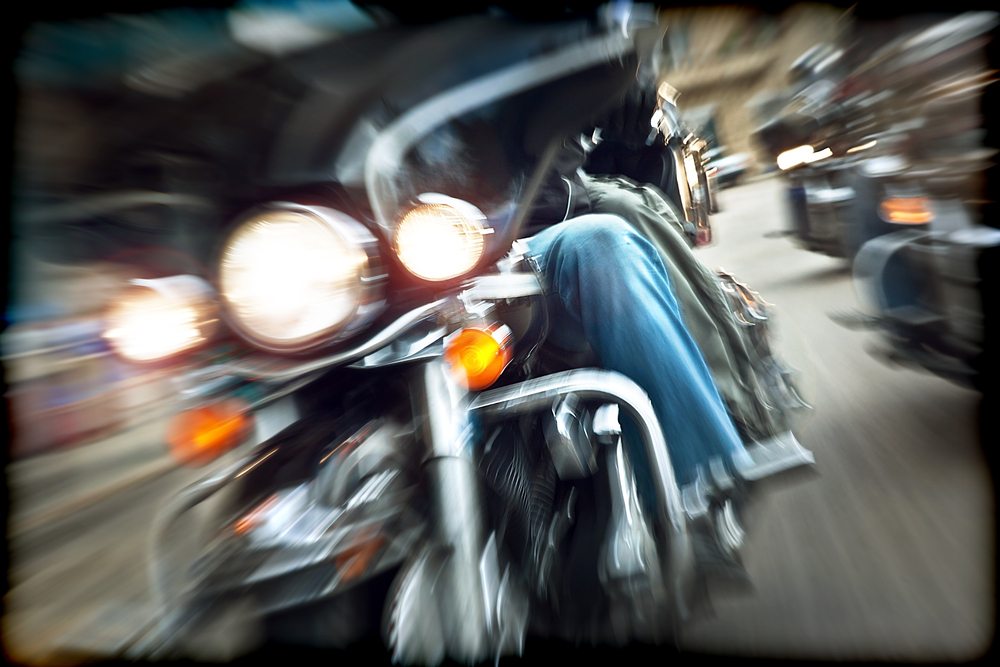 VICTORVILLE (September 17, 2019) – A motorcyclist was hospitalized after an alleged hit-and-run crash along Nisqualli Road Tuesday evening.

According to an article published by Victor Valley News, the accident was reported just after 6 p.m. between 7th and Hickory avenues.

San Bernardino County Sheriff’s Department said a man was riding a red Honda VRF800 motorcycle when for an unknown reason he was struck by a vehicle on Nisqualli Road.

Victorville City Fire Department officials along with the paramedics responded to the site and found the rider conscious and alert in the westbound lanes of the road.

The victim was then taken by ground ambulance to a local hospital with unspecified injuries. His name and condition at this time were not released.

Meanwhile, police affirmed that the driver involved did not stop to render aid and fled the scene. The suspect car was described as a 1996-2000 silver Honda Civic hatchback missing a bumper and a headlight.

Authorities are still investigating the incident. Anyone with information is is encouraged to contact the Victorville Police Department at 760-241-2911.