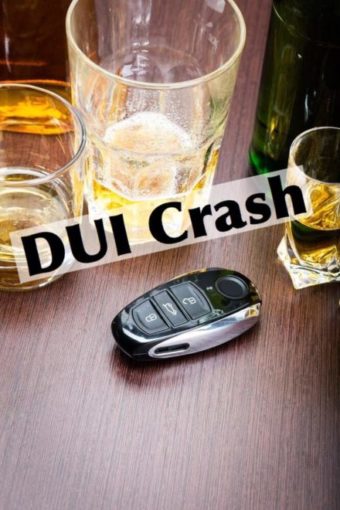 Family members identified the two 19-year-old men as victims in the fatal wreck which took place on Saturday night.

The incident began when Yahir Gomez Valladares and Favian Reinoso were riding a 2008 Nissan sedan going east through the Ceres intersection.

At the same time, a 2019 Ford F-350 was going south on Crows Landing Road. Police said the pickup truck then ran the red light at the intersection with West Whitmore Avenue.

In the process, the Ford slammed into the Nissan. Both Yahir Gomez Valladares and Favian Reinoso died at the scene of the crash.

The Sacramento Bee and Central Valley TV wrote that the accident occurred on December 11 shortly before 8 p.m. Meanwhile, police determined that the driver of the pickup was under the influence.

They soon arrested her for murder and DUI. The Ceres DUI crash is still under investigation. Anyone with information can call the police at 209-538-5678.