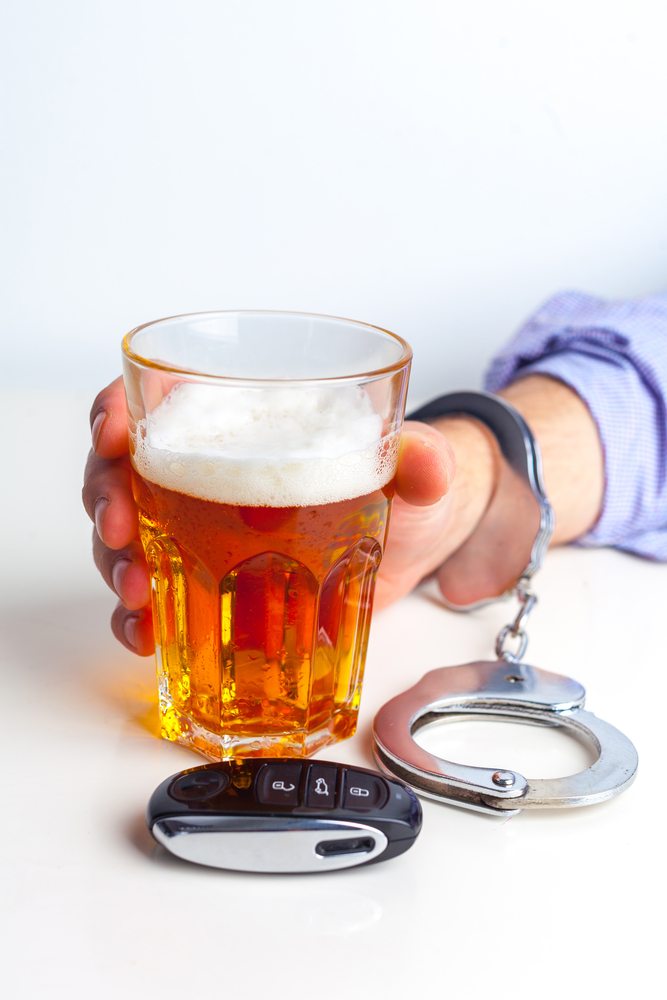 The California Highway Patrol determined that the 53-year old Susanville man was under the influence of alcohol when the collision occurred.

The incident happened last week on Tuesday when Delbert Gavin was driving a 1994 Plymouth Voyager north in the No. 2 passing lane of Highway 395 in Janesville.

At the same time, a 2021 Dodge Ram was going south. CHP said Delbert Gavin made an unsafe lane change and struck the right front of a 2017 Toyota Tacoma.

He lost control of his minivan into the path of the Dodge, north of Main Street. The Plymouth then slammed into the Ram pickup truck.

The driver of the Dodge, 35-year-old Justin Weber, sustained moderate injuries as a result of the accident. Paramedics took the Cottage Grove, Utah man to the Renown Regional Medical Center in Reno, Nevada for treatment.

The Lassen News and Susanville Stuff wrote that the wreck took place on January 4 shortly before 6 p.m. The motorist in the Toyota, 76-year-old Susanville resident Robert Eide, ended up unharmed.

The Janesville DUI crash is still under investigation.