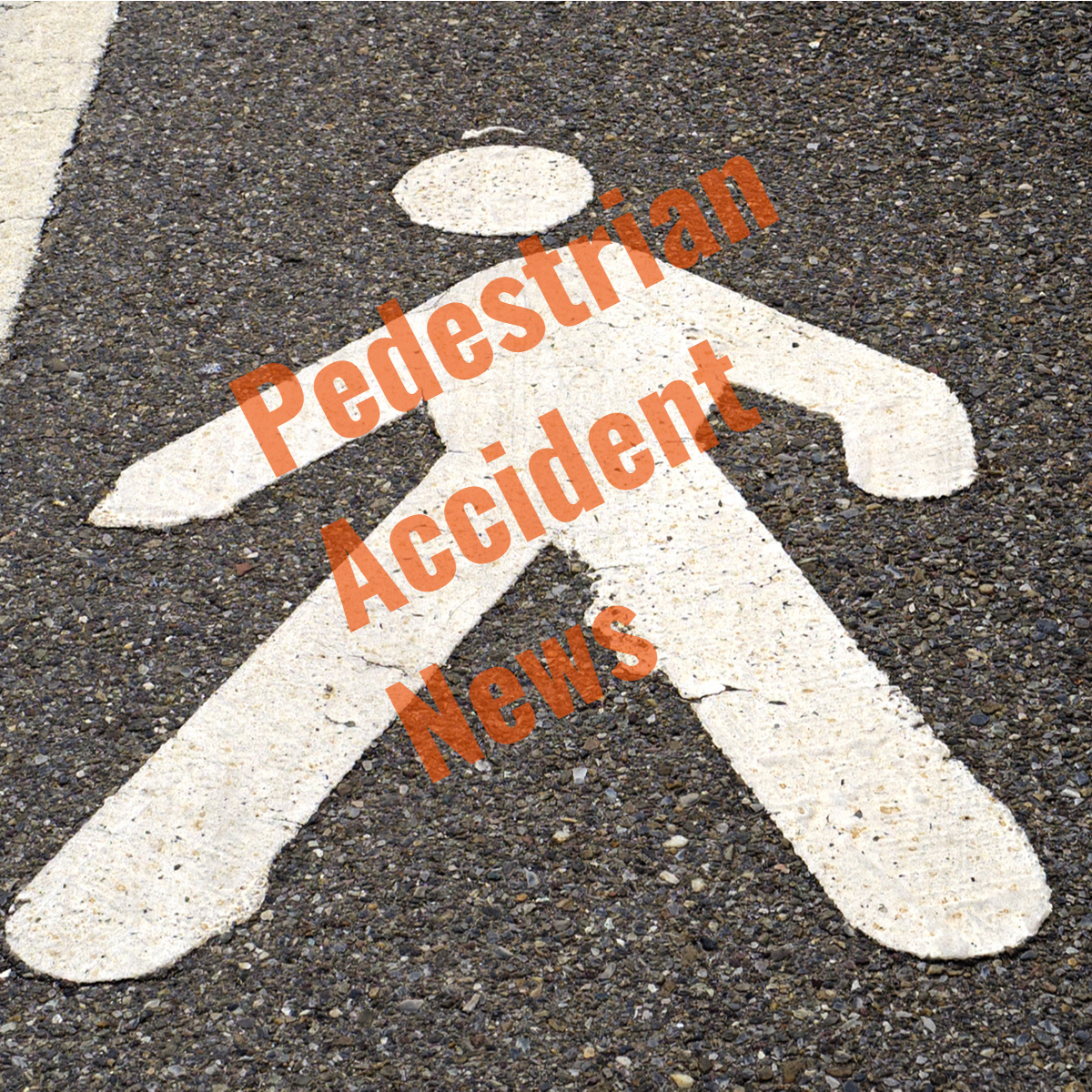 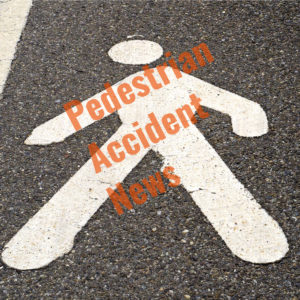 The Los Angeles Police Department has called the dramatic rise in pedestrian deaths an “epidemic.”

In fact, the problem is even more widespread and is not restricted to the LA area:  California’s pedestrian fatality rate about 30 percent higher than the national average.

“There is no other state with more pedestrian deaths than here in California,” said Attorney James Johnson, a California personal injury lawyer.

Despite efforts by Los Angeles Mayor Eric Garcetti to eliminate all pedestrian deaths under the Vision Zero plan in 2015, the death toll has continued to rise over the past five years. Under Vision Zero, the city wants to reduce the number of pedestrian deaths in LA to zero by 2025.

Indeed, more than two out of four of the people who died in Los Angeles collision were pedestrians.

Additionally, a staggering three out of four of the city’s hit-and-run fatalities were pedestrians.

Many of those hit-and-run tragedies involved a drunk or drugged driver or some other criminal behavior, police said.

So far this year there have been numerous pedestrian fatalities in the city of Los Angeles. Roughly 10 people died in these collisions every month here.

Unfortunately, what’s happening in Los Angeles is also happening across the United States.

Indeed, the Governors Highway Safety Association (GHSA) reports that in 2018 the number of pedestrian fatalities  was at a 25-year high in the United States with 6,283 deaths.

These fatalities account for 17% of all traffic fatalities and it is the highest level since 1990, the GHSA said.

Certainly, the city of Los Angeles still has a lot of work to reach it’s goal of zero pedestrian fatalities five years from now. We hope the day comes soon when both drivers and pedestrians can share the road without coming in contact with each other. Until then, it’s advisable that pedestrians take extra measures to protect their safety such as wearing light colors or reflective clothing at night, cross at intersections and never dart out or cross against a red light.